When in Utah, Do as the Mormons Do

When in Utah, Do as the Mormons Do 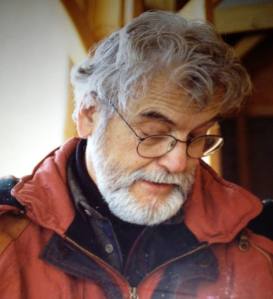 Like the ancient expression, “When in Rome, do as the Romans do,” Dwight Hooker assimilated into the culture where he lived. As a sequential polygamist, living in Utah, Dwight took me as his fifth wife.

Prior to our marriage, I learned to cook. Dwight’s favorite treat was Poppy Seed Bundt cake. I made two or three each week.

In the morning, Dwight ate Poppy Seed Bundt cake for breakfast with a Coke in a plastic glass.

At lunch, Dwight had Poppy Seed Bundt cake for dessert.

Dwight’s Poppy Seed Bundt cake recipe came from my copy of The Lion House Cookbook. Butter and sour cream dripped on page 91 sticking the pages together. When I open the cookbook, it falls to the recipe. 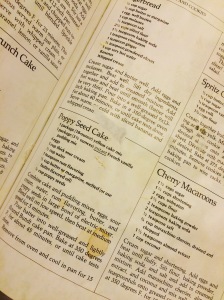 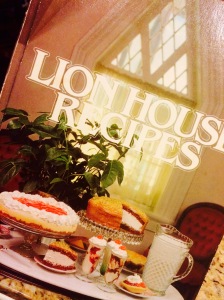 Having been raised Mormon, I hesitated to use the rum flavoring. I make it with vanilla. (Please don’t tell how easy this is to make.)

1 teaspoon vanilla flavoring (I use the good Tahitian vanilla)

Pour batter into well-greased and lightly floured Bundt cake pan. Bake at 350 degrees F. for about 45 minutes, or until cake tests done.

Remove from oven and cool in pan for 15 minutes. Turn out onto cake rack and cool completely. Sift a light dusting of powdered sugar over cake, if desired.

This delicious cake dessert is also good sliced thin and served as a bread with fruit salad.

Dwight thought it went well with Coke, too.