Sitting at Sammy’s Bistro.  Two girlfriends, one three-year-old and me, Crazy Aunt Julie.

GIRLFRIEND 1:  How are the salads?  I need to lose that last five pounds.

GIRLFRIEND 2: I’m having the Buffalo Chicken salad, but it’s pretty much just fried chicken on lettuce, so you may not want that if you’re trying to lose weight.

GIRLFRIEND 1:  I’m sure the amount of wine I’m drinking isn’t a factor. 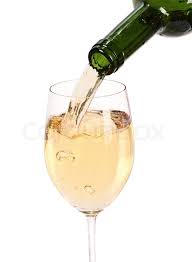 ME:  Years ago when you were on diet, you told me that you can switch wine for a vodka/tonic.  Are you not doing that anymore?

GIRLFRIEND 1:  My friend told me, “Drinking wine is like drinking a donut.” 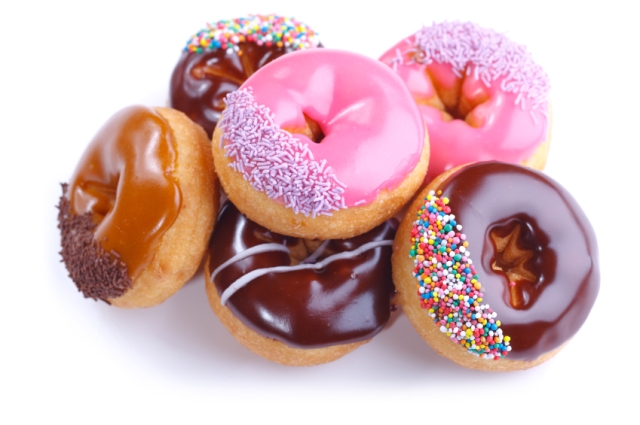 ME:  I’m destined for fatness because I like eating donuts and drinking them, too!

I'm a teacher, writer, and editor. In addition, I'm an animal rescuer, yogi, and friend.
View all posts by Julie Hooker →
This entry was posted in Friends, friendship and tagged wine. Bookmark the permalink.