This letter does not get me to my heart’s desire, like Captain Jack Sparrow’s compass. But, it is the least I can do. It is all I can do. 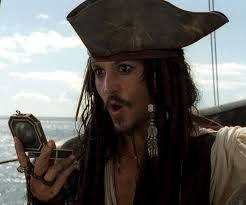 Tonight, almost two months after being assaulted, I sent this letter.

Late Thanksgiving night, I was assaulted by my then boyfriend in his home at ____ St. Andrews Drive in Midway.
I was able to leave and drove myself to my home in Park City.
I called the Summit County Sheriff’s Office. Because it happened in your county, they transferred me to your office.

I explained that I am a school teacher and have never had dealings with the police.

He argued saying, “I’ve dealt with you and Brian at Stillwater.”
I protested because he was wrong.

Then, he complained, “How am I supposed to investigate this if you’re in Summit County?”

I didn’t have any answers because I’d never experienced this.
He told me he was sending a deputy from Summit County to my home.
While I waited, I called The Peace House. Unfortunately, I spoke with a new counselor.
She asked, “Did you leave any marks?”I told her, “I bit him.”
He was on top of me telling me, “I’m going to choke you out.”  I bit him.

She told me, “If you left a mark, he can spin it and they can arrest you.”

By the time Officer _____________ (from Summit County)  showed up, I was terrified. The Summit County Officer was compassionate, listened, took pictures, and asked if I wanted to press charges.  He was kind.  I could tell by his eyes and his voice, he’d seen this before.

But, after speaking to your Deputy ____________, in your office, I was terrified.
The next day, I went to InstaCare where the doctor gave me a letter to stay home for a week from school.  The x-ray technician, when I cried and shook, told me she’d experienced it and hadn’t pressed charges. 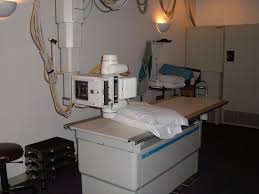 Many told me to press charges.  I didn’t because I was scared.
With hindsight, I realize that the bite marks I left were obviously in self defense. I don’t go around biting people on the shoulder.
Now, two months later, I still shake.  I’m afraid.  I cry.  My wrist still hurts. 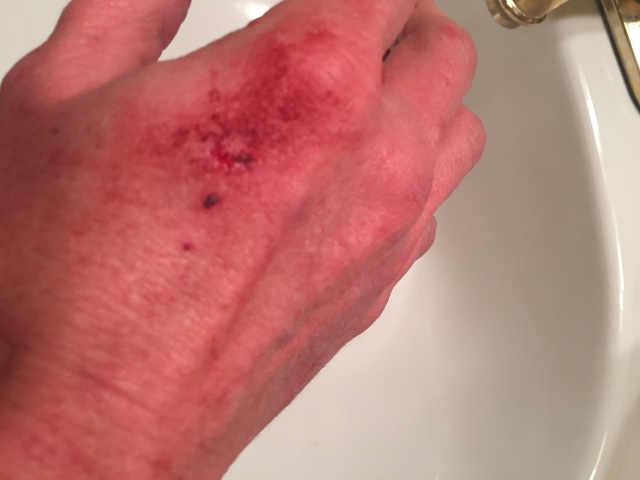 But, I realize that if a respected teacher with a M.Ed and former planning commissioner cannot navigate your system, who can?
I am asking that you re-visit the incident with your Officer and let him know that he made me too afraid to do anything but live with it.
In addition, I am going to share this with Summit County and the Peace House.  I will also offer my services. I don’t want anyone else to experience this. In fact, I copied them on this letter.
Sheriff Martinez, again, thank you for the grace and professionalism your office offered me.  Thank you for the extra coverage in my neighborhood.
Jane, I know it was her first night.  She didn’t know what to tell me.
Please know that I’ll do anything to keep this from happening to someone else.
Sincerely,
Julie Hooker

I'm a teacher, writer, and editor. In addition, I'm an animal rescuer, yogi, and friend.
View all posts by Julie Hooker →
This entry was posted in anxiety, blogging, depression and tagged assault, fear, kindness, sheriff, voice. Bookmark the permalink.