Having the House to Myself (Reason #107 for Being Single)

Having the House to Myself (Reason #107 for Being Single)

Several months ago, my neighbors started planning their divorce. The rest of the neighbors whispered, “She really is a crazy recluse. He’ll be better off without her.”

In an effort to protect the “innocent,” I’ll call him Herman.

One Christmas, my friend Vanessa saw Herman walking his dog, Bruce, in the open space. With an enthusiastic smile, she called out, “Merry Christmas!” 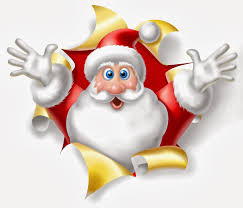 He responded, “Why do people always say that? I’m Buddhist.” 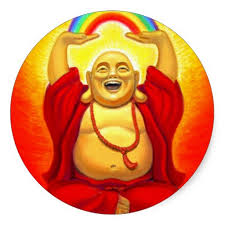 But, he was usually warm, kind, attentive and nonjudgmental. With a “Namaste” sticker on the refrigerator in the garage, he often talked about his mediation and gardening.

As their divorce proceeded, he moved in with his mother.
Then, he asked me out.

Before our date, he sent the following text:

“My mom is going away for the weekend. If you came up to Layton we could have the house to ourselves. It might be a nice getaway.” 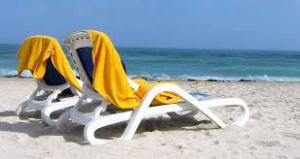 First, I have my house to myself every day.

Second, I live in Park City. Layton, a suburb of Salt Lake, is not a “getaway.”

Finally, I was afraid that a 62-year-old man “living” with his mother might be like the Bates Motel. 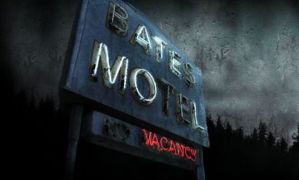 So, I continue to have my house to myself.