Doing What a Dog Loves

Oscar Wilde once said something to the effect of man cannot refuse to do that which he loves the most.

From the time he was just a puppy, he fetched. Often, we’d go over to the soccer fields behind the elementary school. He would chase after the ball over and over and over. One time, he was so tired, I carried him back to the car.

He’s seven now. Last year, his back started to hurt. The rapid running followed by the abrupt stop injured him.

We stopped playing fetch. When we walked, I didn’t take the “Chuck It.” But, every time we came to the open space, he looked to me to throw a tennis ball. 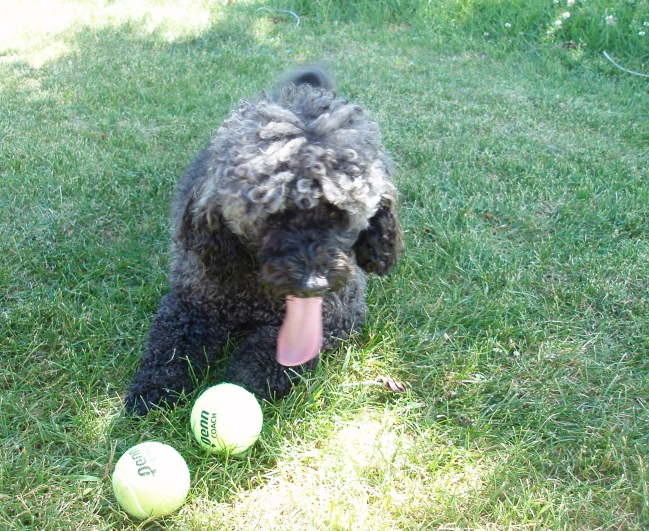 On Friday, his doggy friends were running around. Daisy fetches. I tossed the ball for Booker. He ran and ran until he was panting. Then, he’d drop the ball in his bowl of water, breathe for a bit, and nudge it over with his nose for me to throw again. 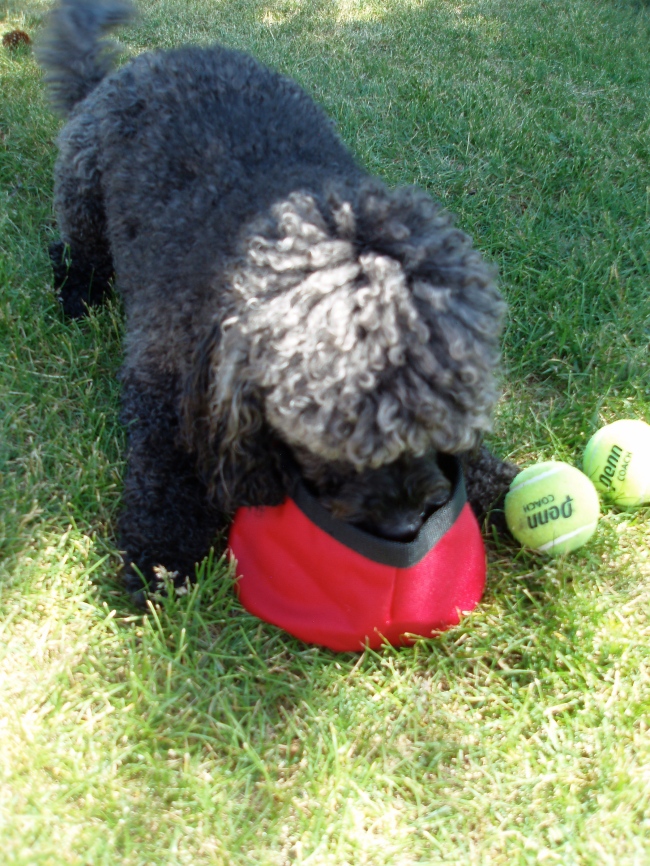 At 3:00 am, he woke squealing in pain. His low back and rear legs were shaking. I doubled the dose of Tramadol and Rimadyl for him. After about 45 minutes, he relaxed a bit, but still paced and cried. He couldn’t get comfortable.

To get on the bed, he has a ramp. He’s stopped jumping onto the sofa.

So, when it comes to a dog, is man supposed to refuse to let the dog do that which he loves the most?

I'm a teacher, writer, and editor. In addition, I'm an animal rescuer, yogi, and friend.
View all posts by Julie Hooker →
This entry was posted in Uncategorized and tagged Dogs, fetch, love. Bookmark the permalink.