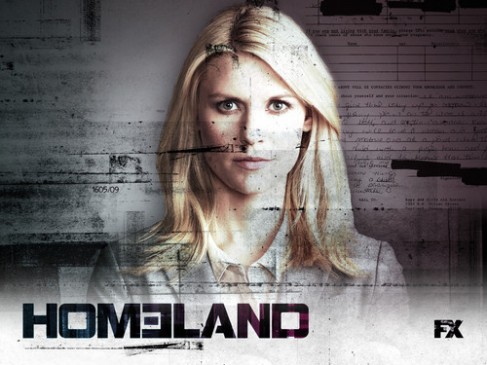 What do I have in common with Carrie Mathison on Homeland?

We both have a Weber 516001 Grill on our patios.  The grill uses a disposable propane cylinder.  That’s handy for women our size.  She’s 5’5”, one inch taller than me.

Our “house” wine, the wine we drink when we come home from work, is usually under $10 and white.  She keeps bottles of Cupcake and Concannan.

If it’s the right thing for my students, I’ll trample on procedure and disobey others.  Some think I’m arrogant, hotheaded and unmanageable.

If it’s the right thing for my community or my HOA, I’ll trample on procedure.  I’m hotheaded.

I prefer Oscar Wilde’s term.  I do not suffer fools gladly.

An FBI Agent tells Carrie, “There’s no bridge you won’t burn.  No earth you won’t scorch.”

In the season one finale, when Carrie submits to shock treatment, Saul tried to talk her out of it.  She explains she can’t take the bipolar disorder anymore.  He says, “Yes, you can.  You’re the strongest person I know.”

Dwight told me I was strong.

From now on, I’ll try to BE more LIKE CARRIE.

I'm a teacher, writer, and editor. In addition, I'm an animal rescuer, yogi, and friend.
View all posts by Julie Hooker →
This entry was posted in Uncategorized and tagged CIA, Homeland, independent, strong, Weber grill, wine. Bookmark the permalink.